Julie, Terry, Gary and David on this excursion consisting of a single 60 minute dive in water depths from 14 m to 18 m. 6 m viz, 24 C water temp and considerable surge.

Slim pickins in this report due to the powerful surge. As if the surge wasn't bad enough the anchor exploded out of the substrate and took off with two of us just managing to catch the chain and being taken on a ride as we ascended. Luckily The other buddy pair were already on the line. Conditions were a little more extreme than the forecasts and predictions led us to believe. We decided against a second dive.

Number of each species sighted
* Species with highest specimen count 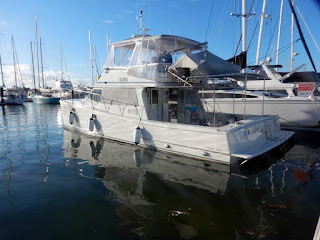 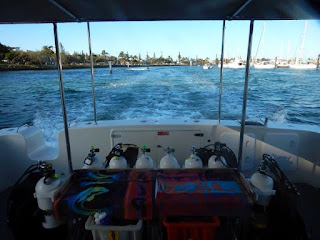 Heading down the river 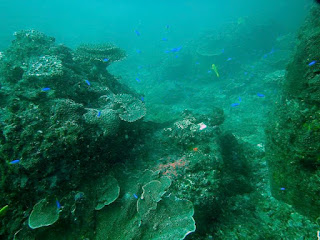 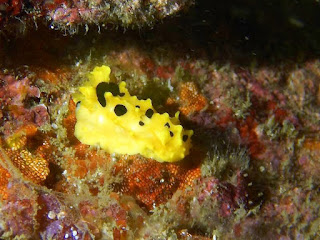 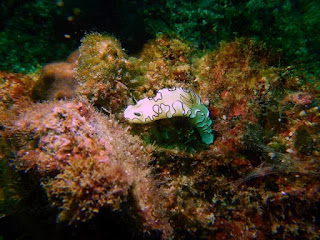 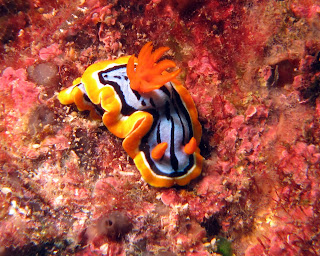 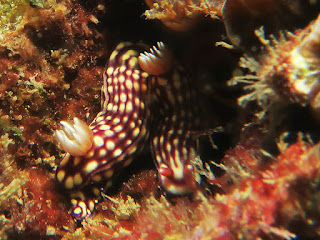 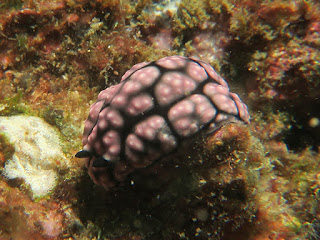 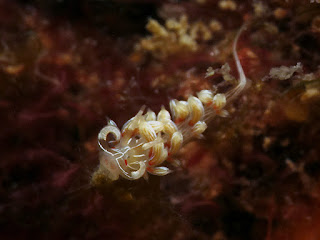