A single shore entry dive by Gary, Jenny and Sheryl of 115 minutes. Maximum depth 5.9 m, 24 C water temperature and up to 3 m viz.

After a few days of rain the river was thought to be a brown mess. After looking at the river during yesterdays low tide it was decided that the water was pretty good in spite of it all. With the coming of autumn the water temp had dropped to 24C. The species count was low but Goniodoridella sp. 1 was out in force again. Ahh but again....the highlight was locating a single Phyllodesmium undulatum, a real jewel! The other 3 animals were not to be found. 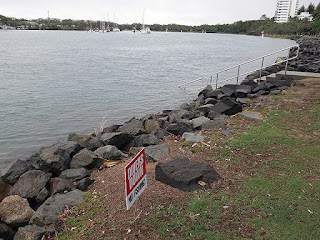 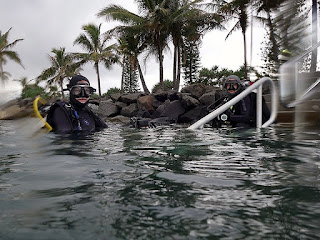 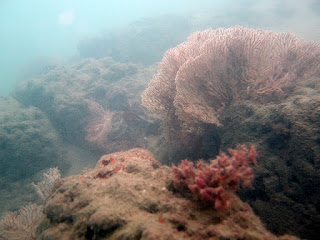 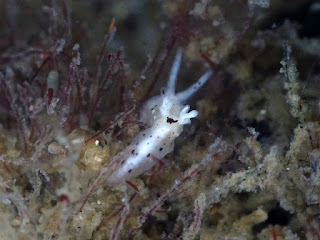 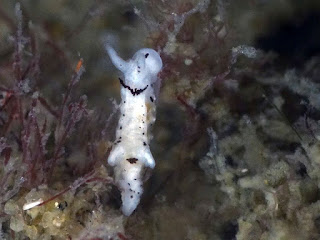 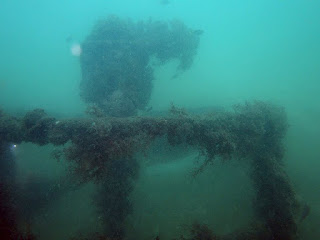 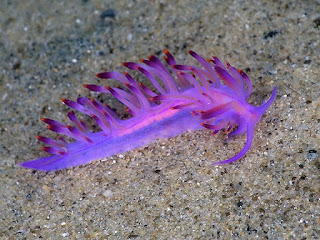 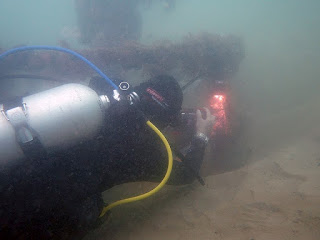 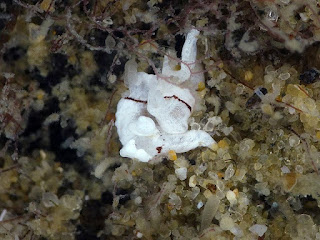 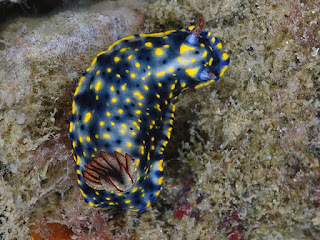 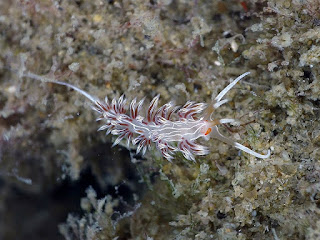 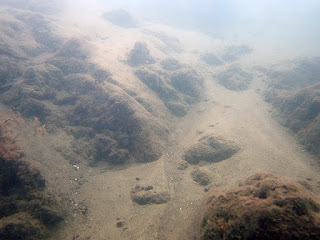 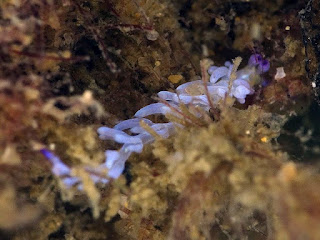 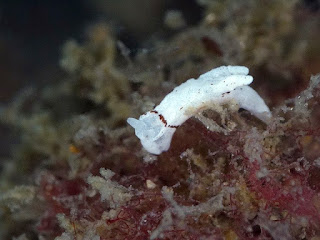 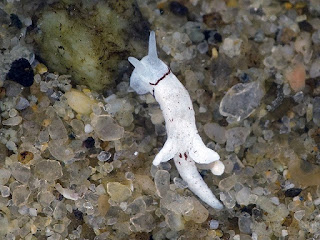 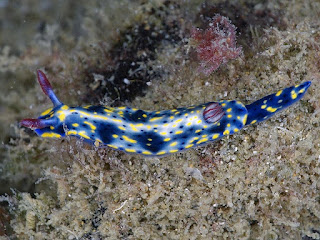 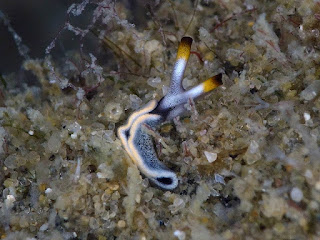 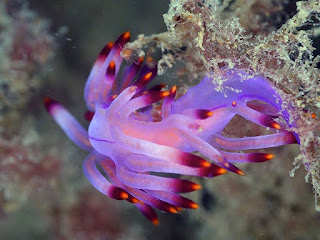 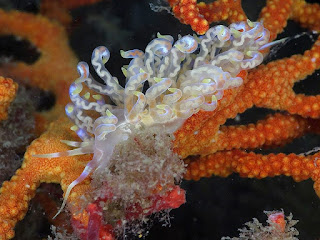 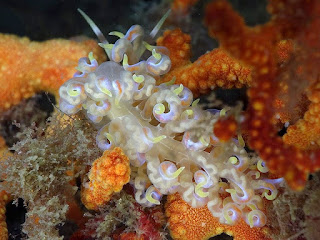 Posted by Nudibranch.com.au at 4:57 PM