8 species found at Nudi Ledge & C2, Currimundi, Sunshine Coast.
Terry and David on this excursion comprising a 1st dive of 37 minutes at Nudi Ledge and a 2nd dive of 34 minutes at C2 (Currimundi wide). Water depths ranged from 14m to 21m.Viz: at 1 metre the white of a divers tank was just discernible. Water temp: 26C. Surge: Heavy.

With Terry at the helm the Caloundra Bar was judiciously negotiated and the trip to site was uneventful. Descending the anchor line we almost crashed face first into the substrate due to the extreme particle load in the water. The light was eerie and disorientation was a real threat so we stayed within arms length of the dive reel line except when the surge picked us up and tossed us to one side. We did rather well with the species count considering the extreme conditions. The second dive was undertaken further offshore (and deeper) looking for better conditions but alas it was not to be. 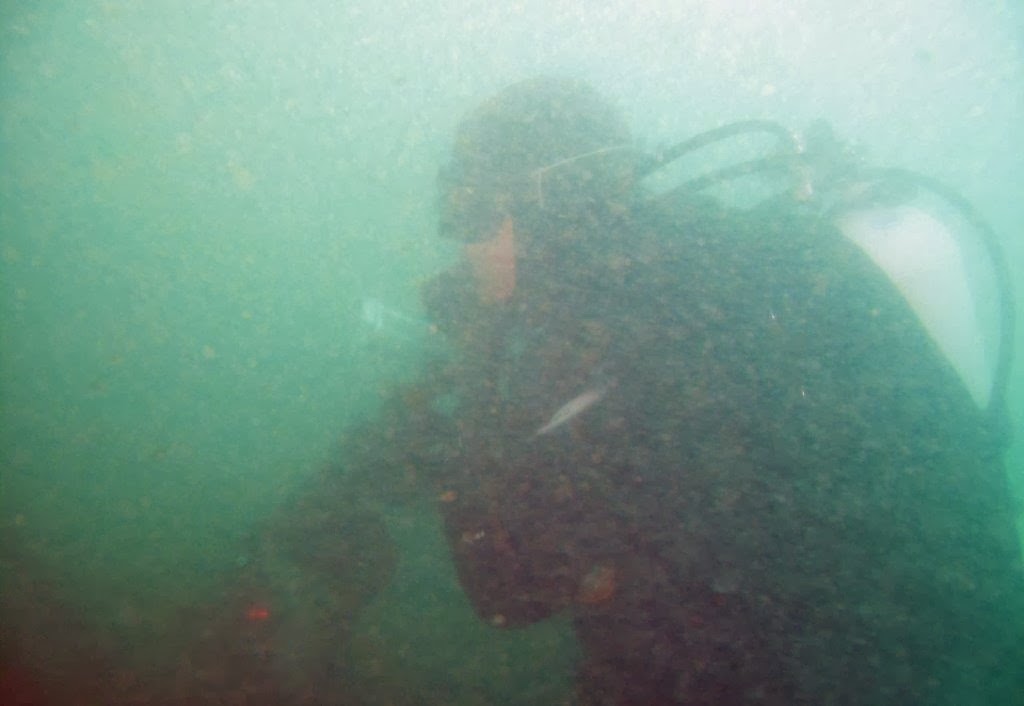 The heavy particle load on the bottom 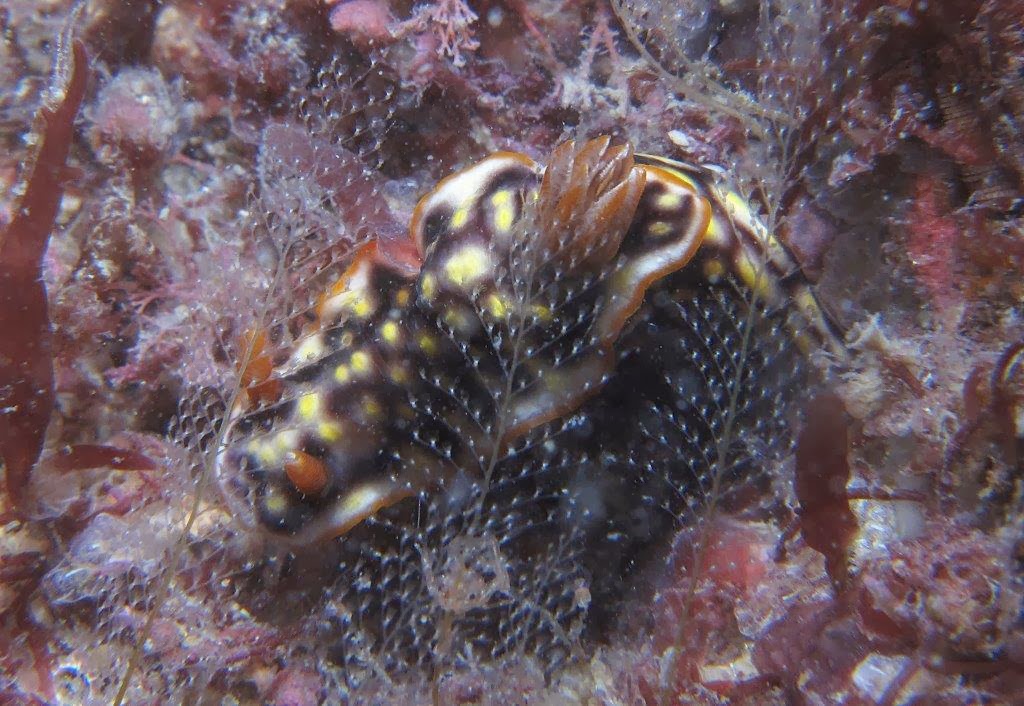 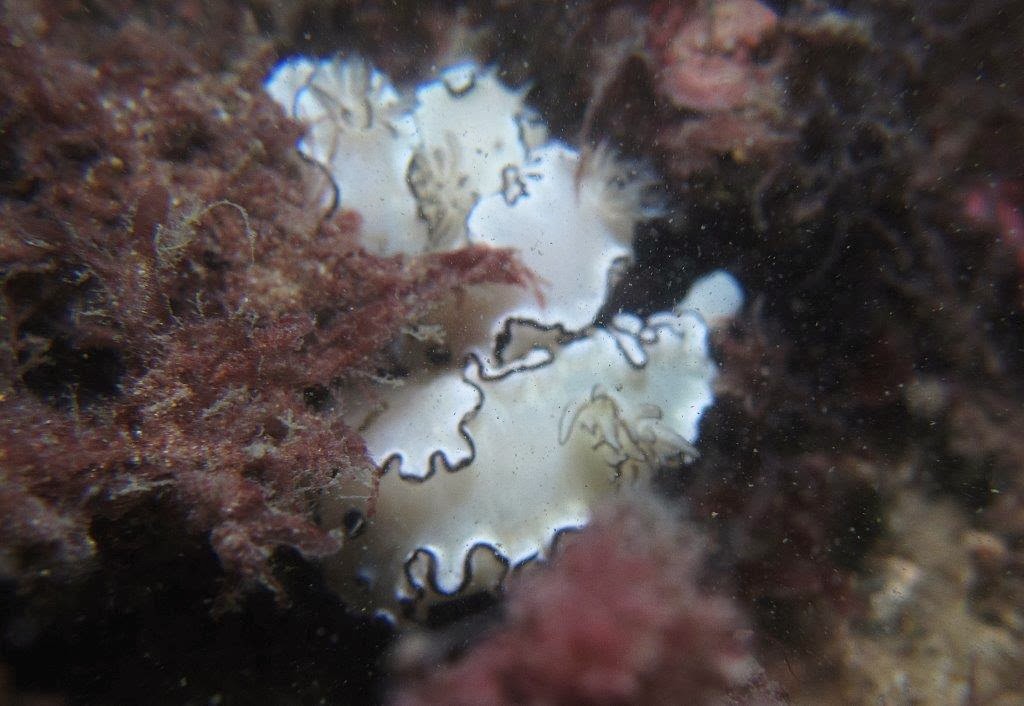 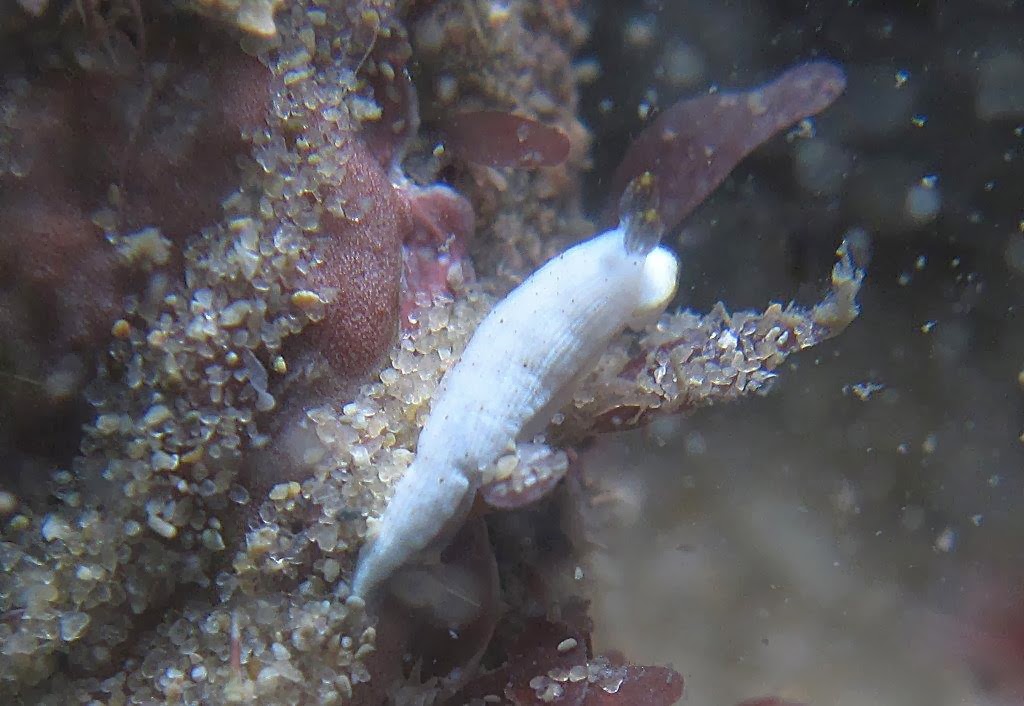 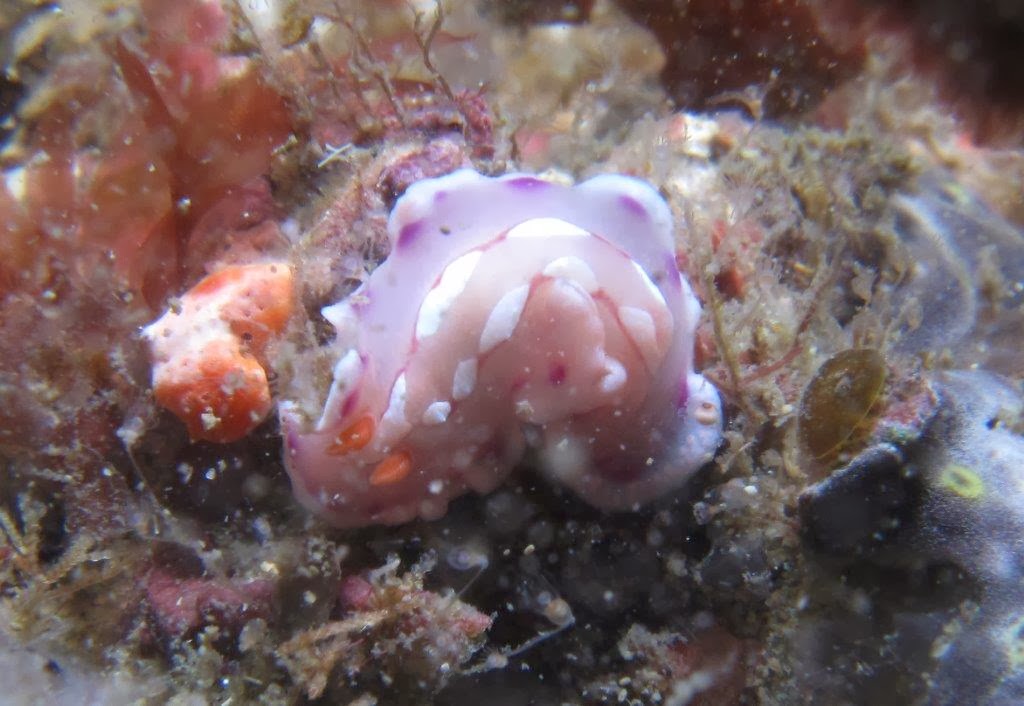 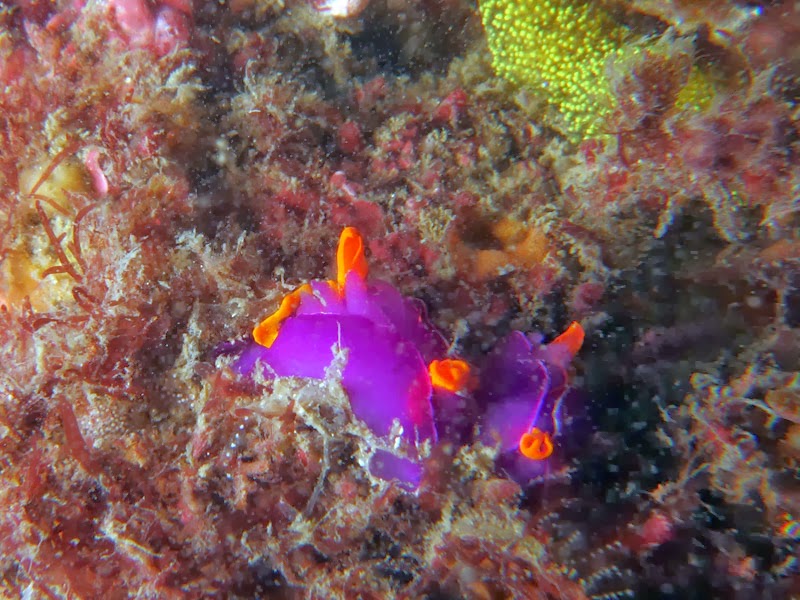 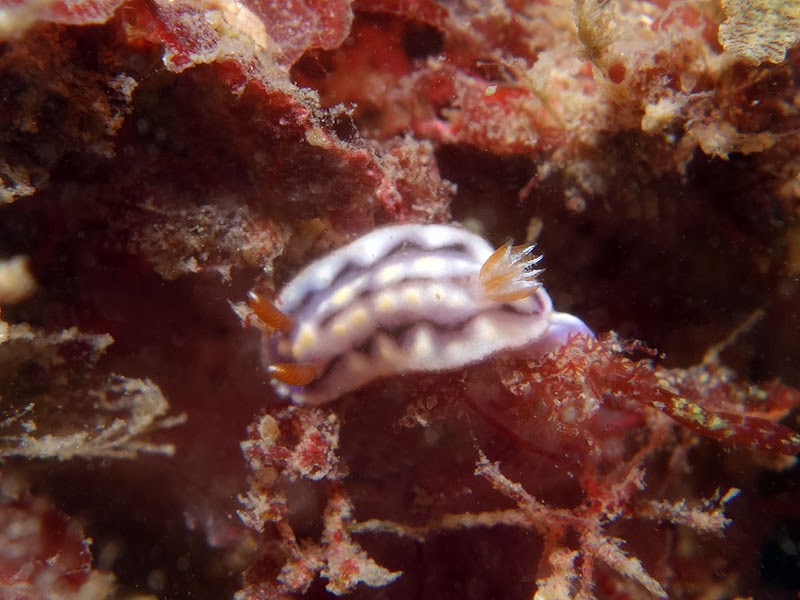 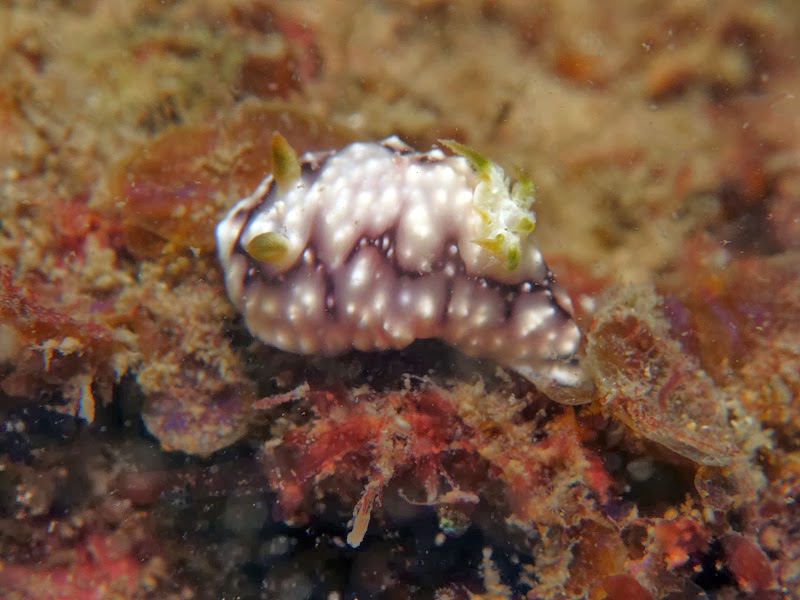 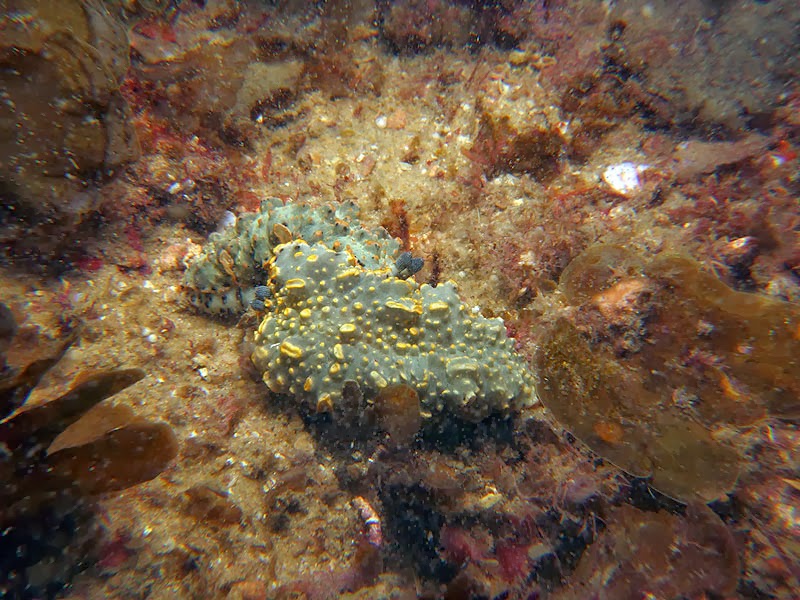 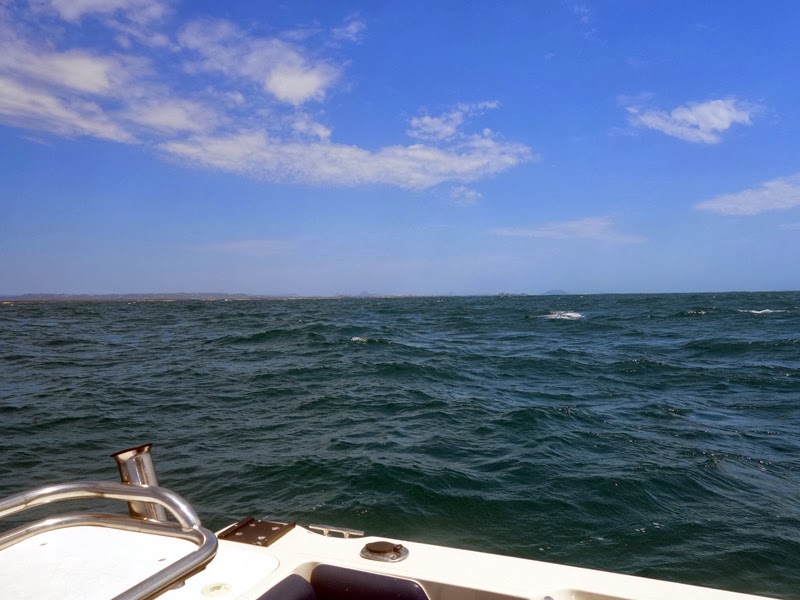