Terry and David on this single dive of 68 minutes to depths between 14 and 20m. 23C water temperature, 5m viz and lots of surge.

Mischief is now relocated to Mooloolaba and we were keen to take her out for a run. Conditions were as forecast on the run up to Point Arkwright and supposed to improve but unfortunately deteriorated quickly once we had entered the water. The surge was incredible and this is reflected in the lack of in-focus images for the report. We were surprised that the species count was even this high given that surge. We decided enough was enough after an hour in those washing machine conditions and surfaced to increased wind and swell and so cancelled the second dive. 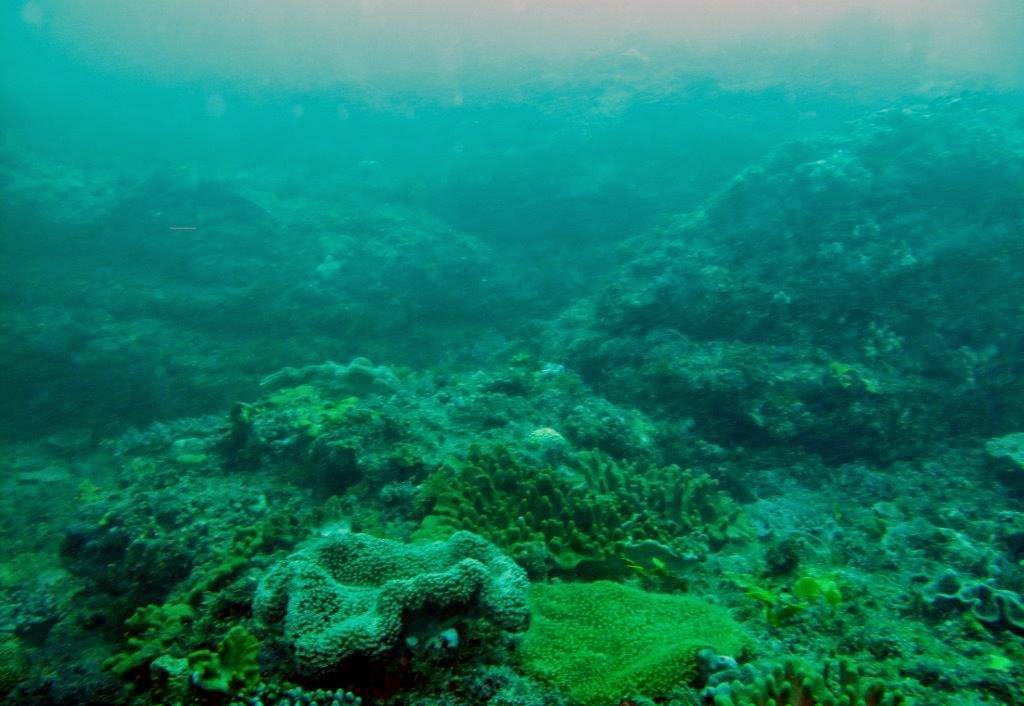 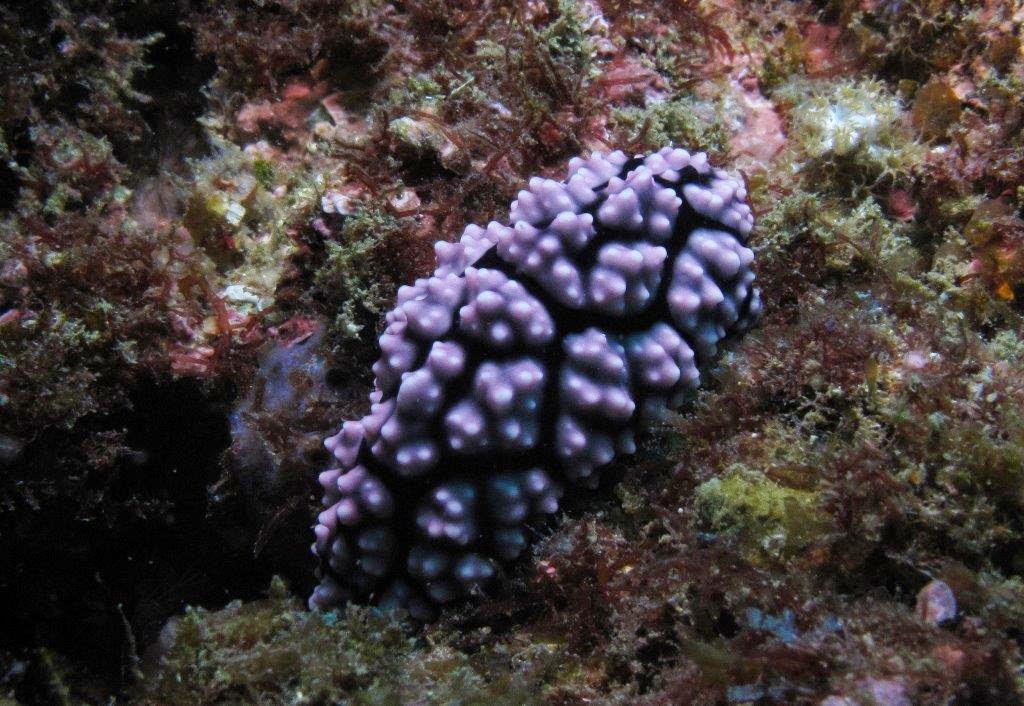 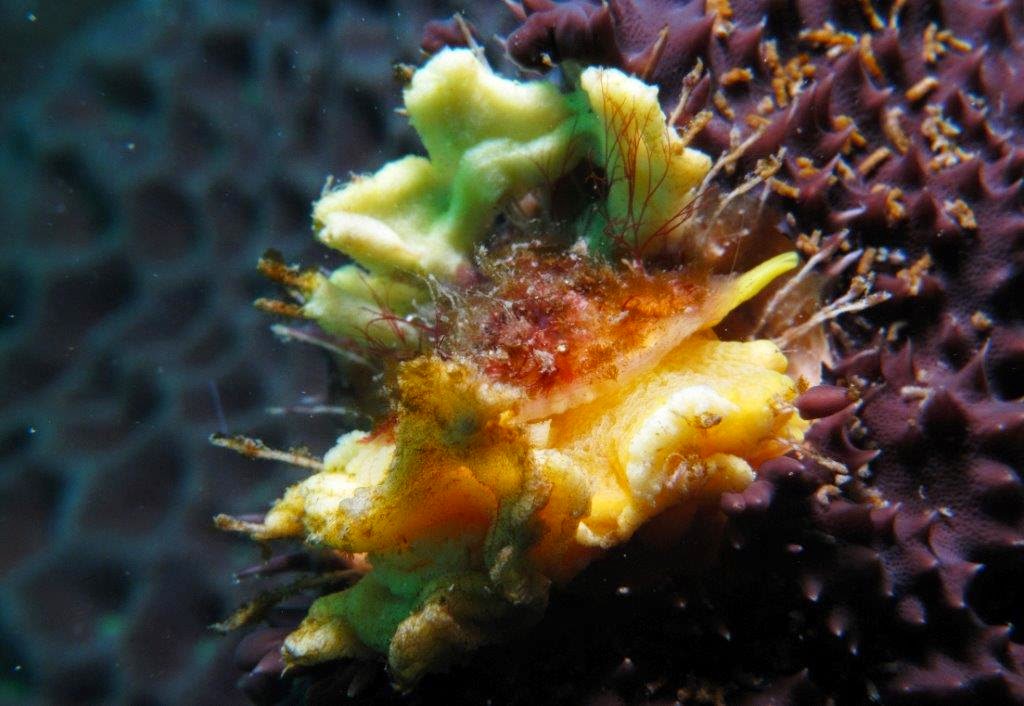 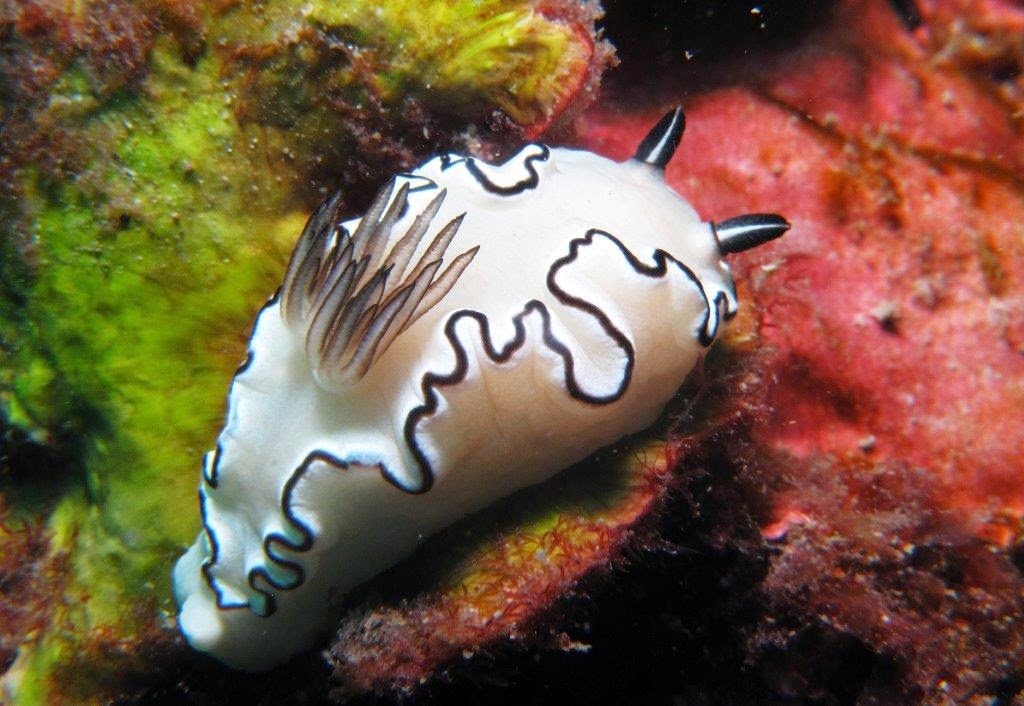 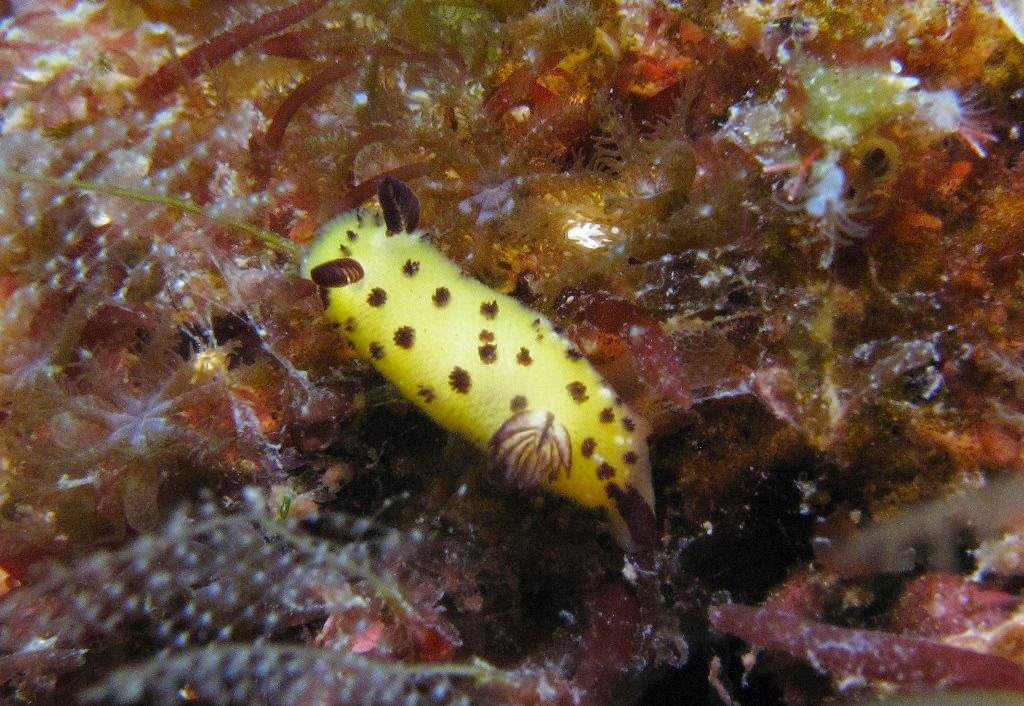 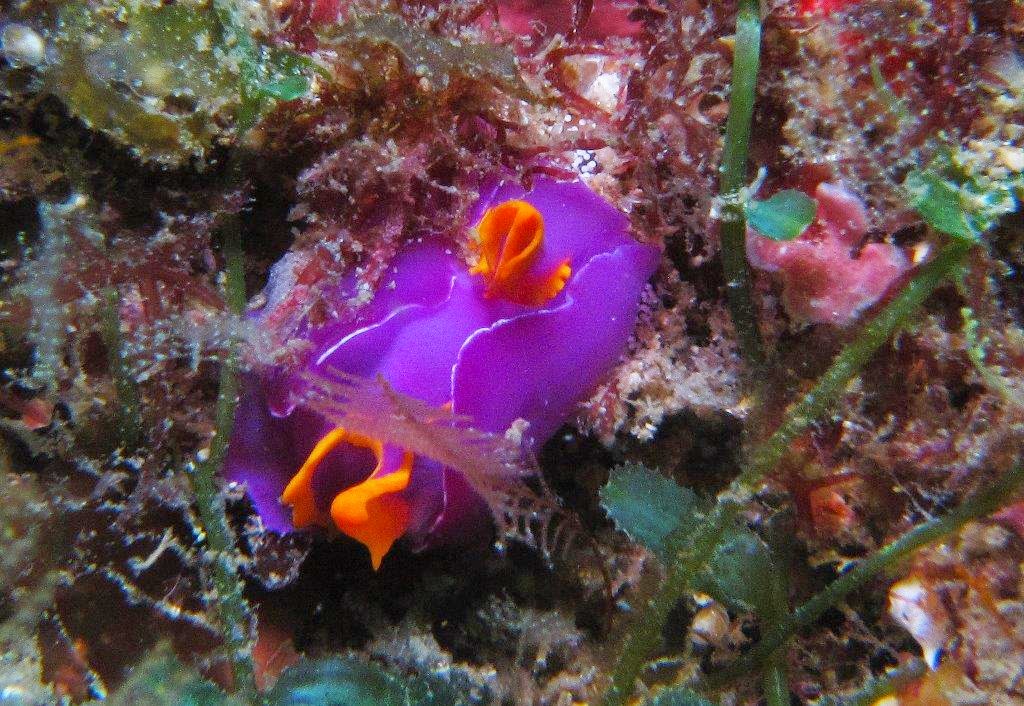 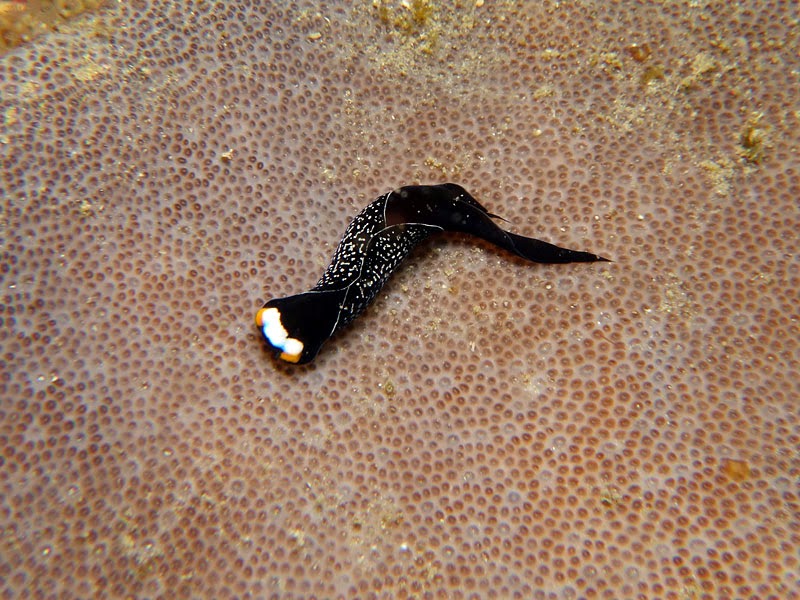 Posted by Nudibranch.com.au at 9:28 AM