Finally we had some northerly winds which are required to dive this site so we decided to check it out for the first time since December last year.  The limited visibility caused by fresh water runoff from a couple of recent afternoon storms and the surge made finding critters difficult.  To counter this we went a little deeper than usual and found most of the ones listed here just before it was time to turn around.  It is nice to see this area regenerating following the floods in 2011 which wiped out most of the substrate growth. 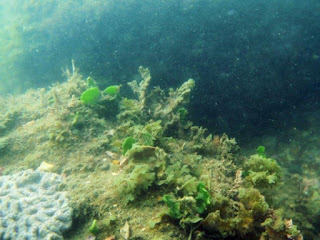 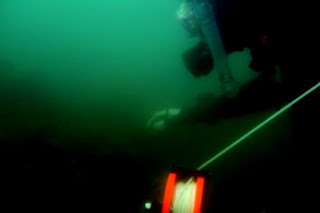 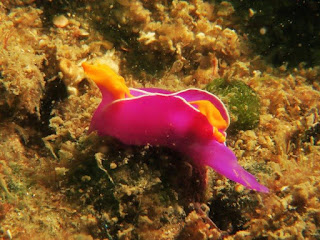 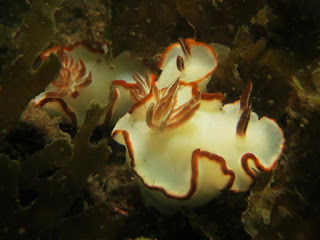 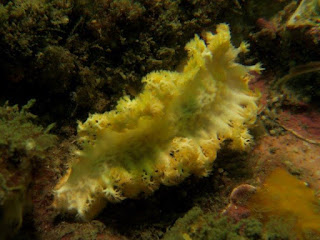 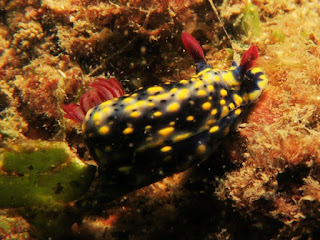 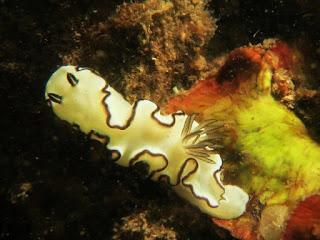