With the weather forecast advising us that boating activities were out of the question we decided to revisit the Mooloolah River to gauge whether the recent rains had flushed out all the marine life. The river was a busy place with channel sculpting and hydrographic surveys being undertaken and the trawlers and other small craft being forced to use the very edges of the channel. We opted to work further upstream than previously to avoid the worst of this traffic. Visibility was reasonable on the last of the incoming tide but deteriorated rapidly on the turn as a result of the channel works. Nevertheless we were not disappointed with very high numbers of the recently found Unidentia angelvaldesi sighted. Also our 572nd species was found at the very last moment of the dive - Trinchesia sp. 23.

* Species with the highest specimen count 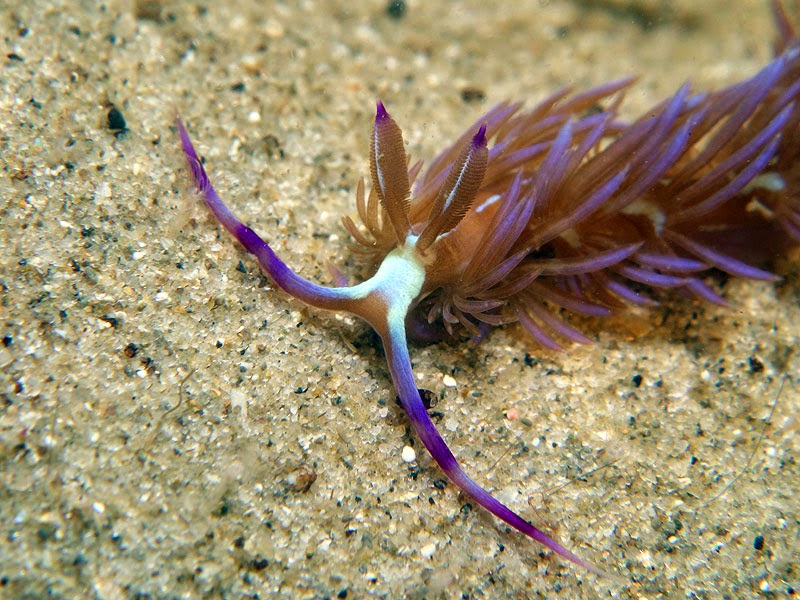 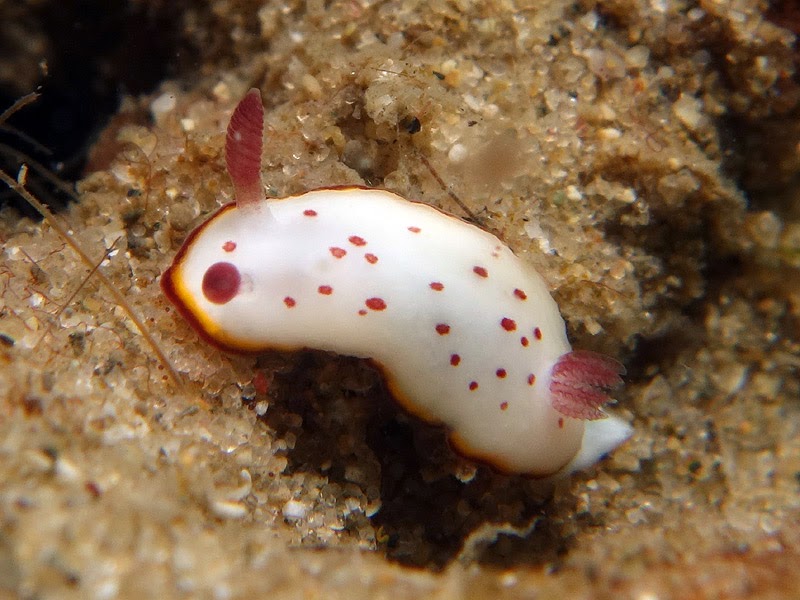 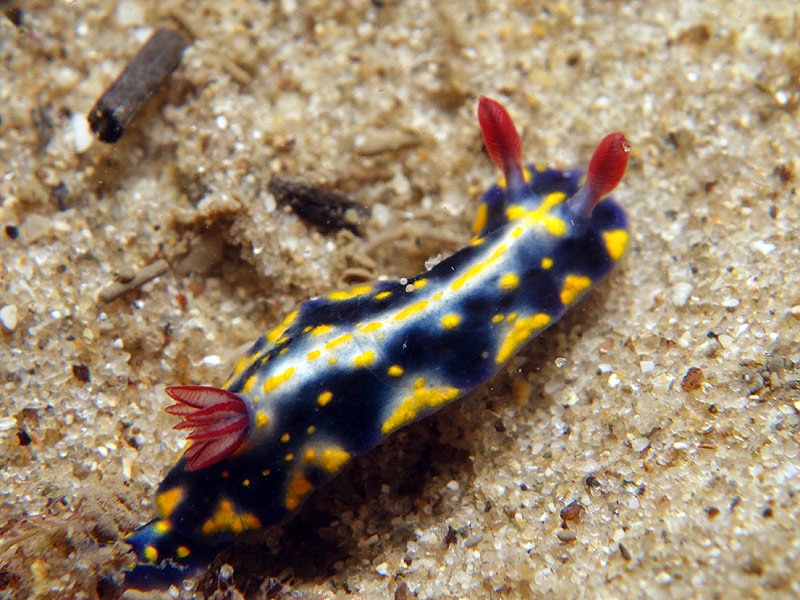 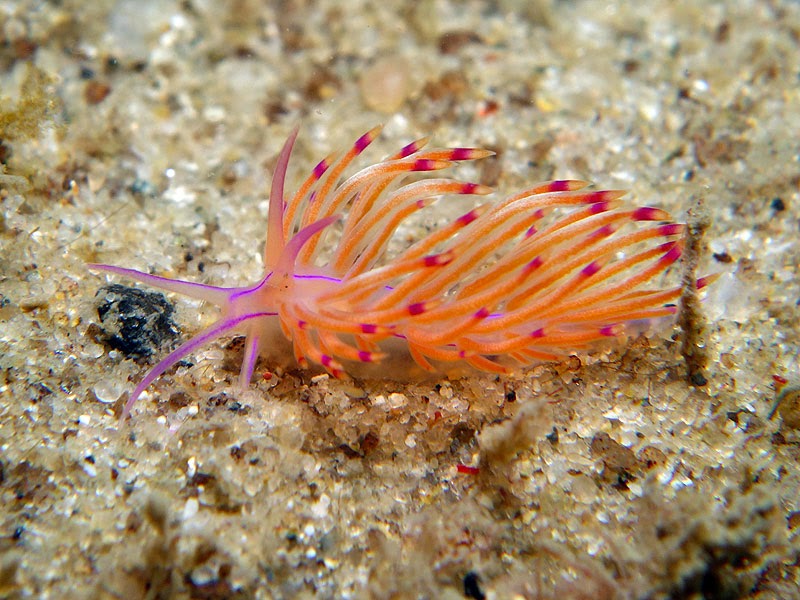 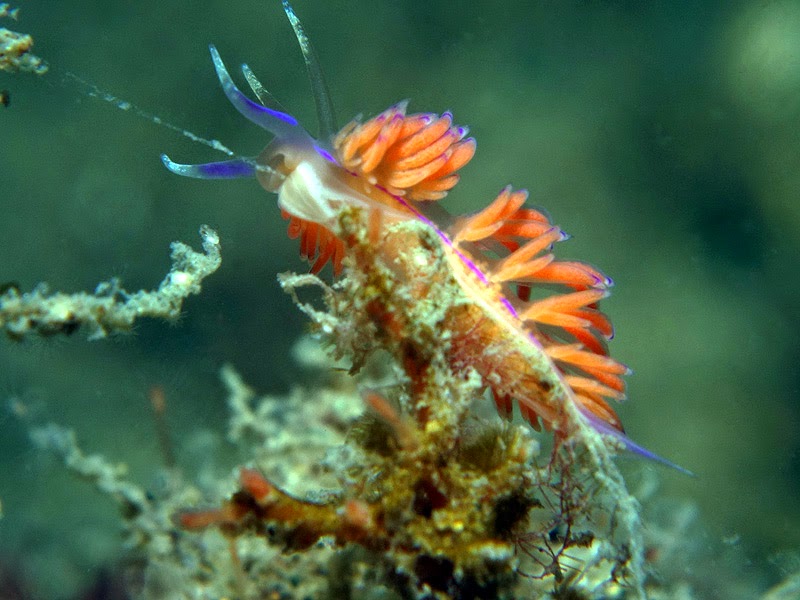 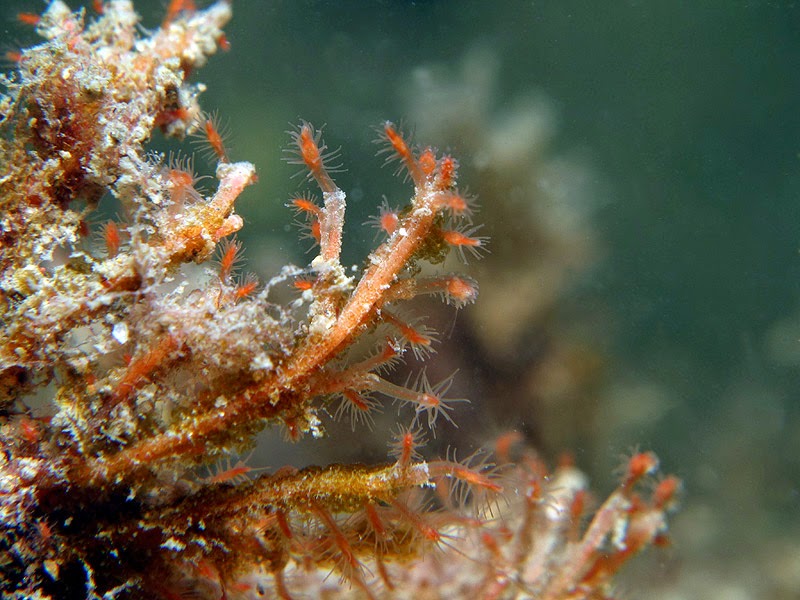 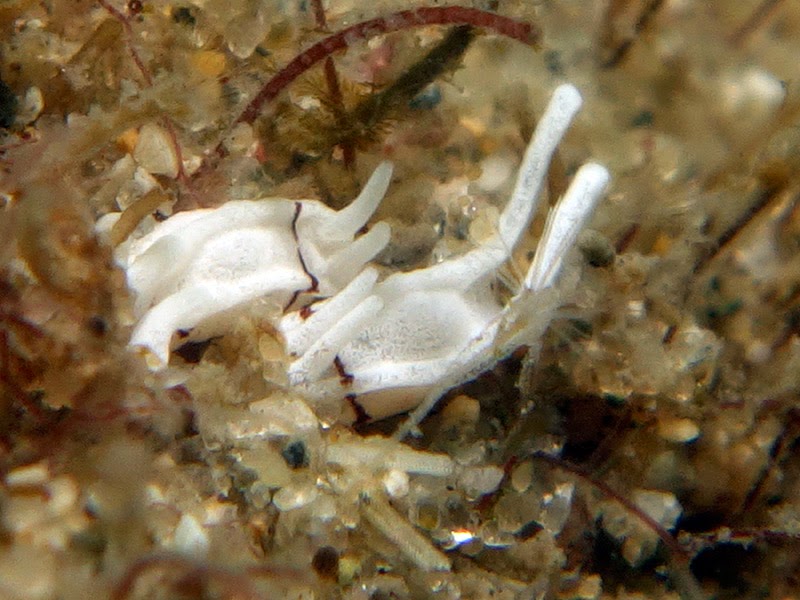 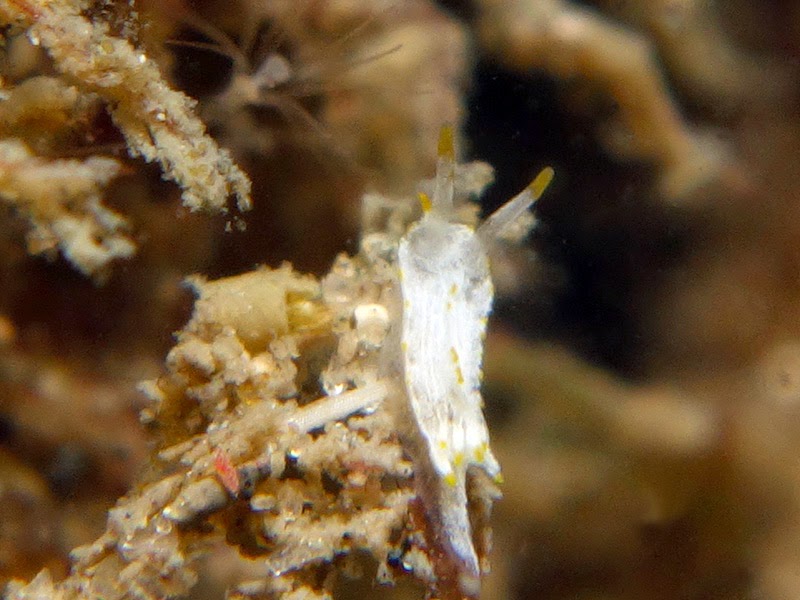 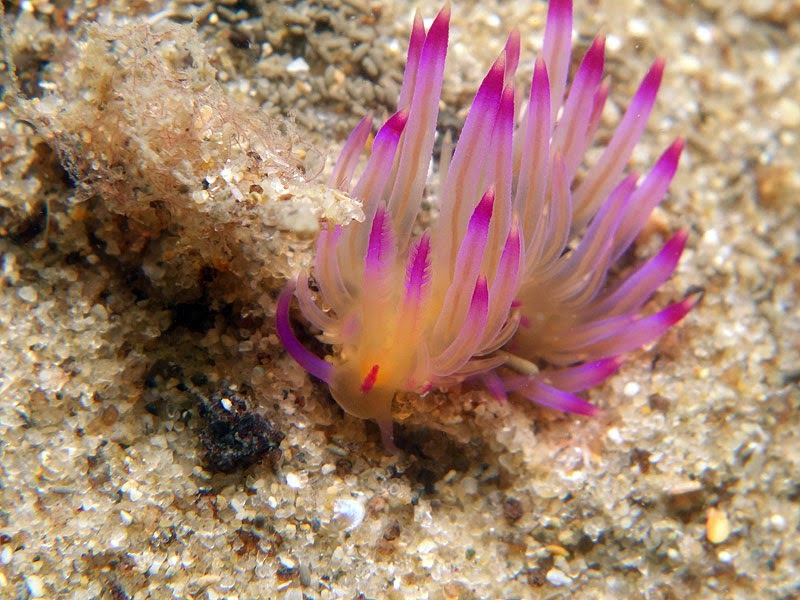 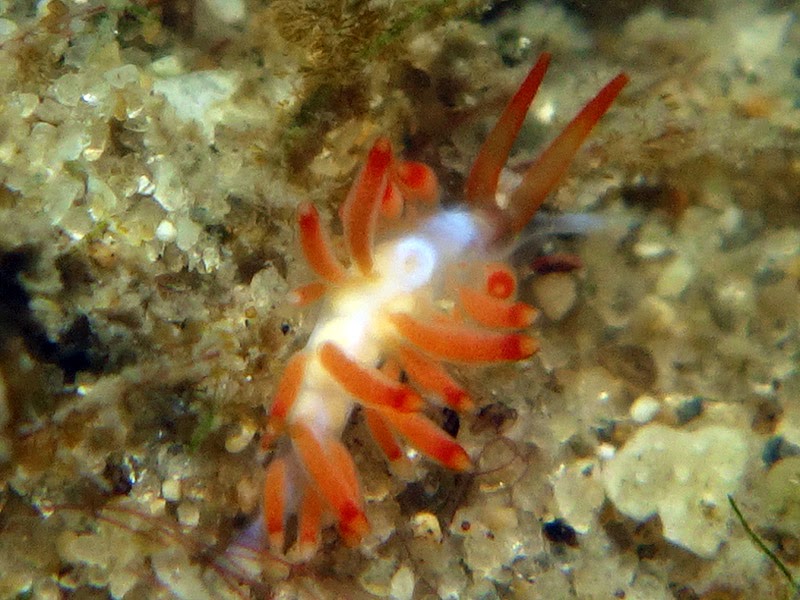 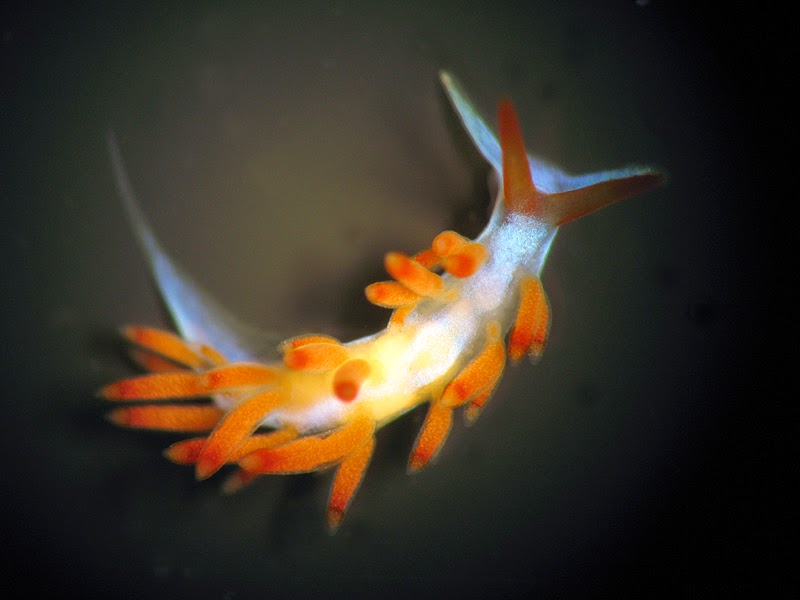 Posted by Nudibranch.com.au at 7:59 PM