Our original intention was to dive the Pumicestone Passage but reduced visibility dissuaded us from the attempt due to the concern of inadvertent contact with some of the large population of Stone Fish and other Scorpaenidae known to be there. Plan B was to dive the Mooloolah River so off we went just missing the run up to high tide but experiencing acceptable viz nevertheless. We entered the water at the very end car park towards the river mouth. The recent channel profiling of the river bed has not seriously affected the habitat we explore closer to shore so most of the usual species were sighted with one significant exception. There were no Unidentia angelvaldesi to be seen whatsoever. Most strange given the high numbers of previous dives. 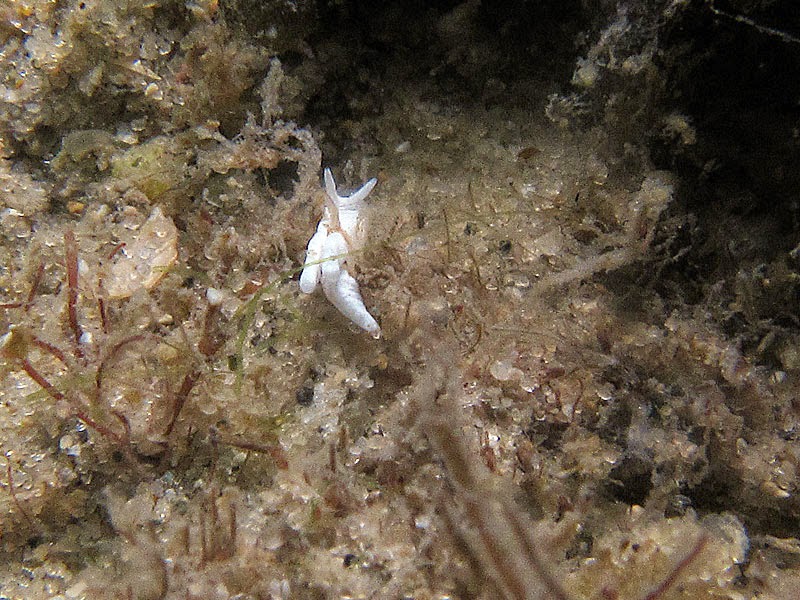 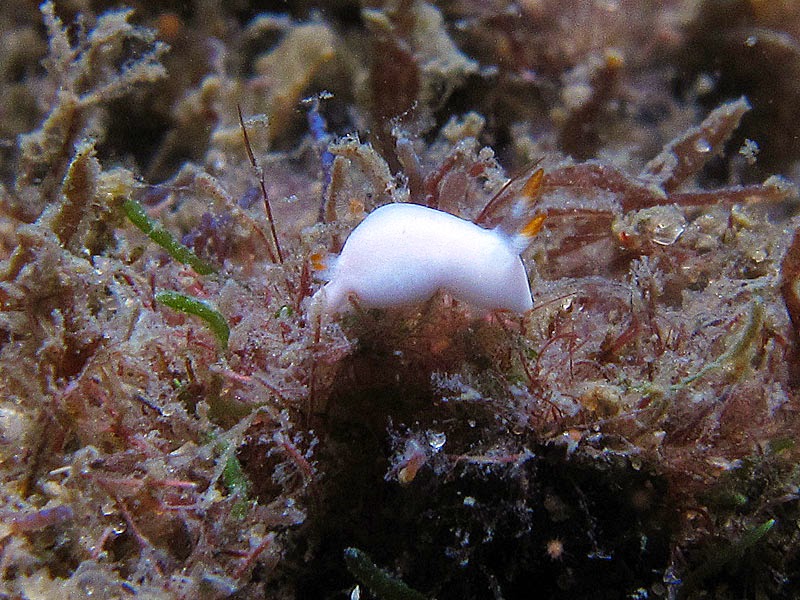 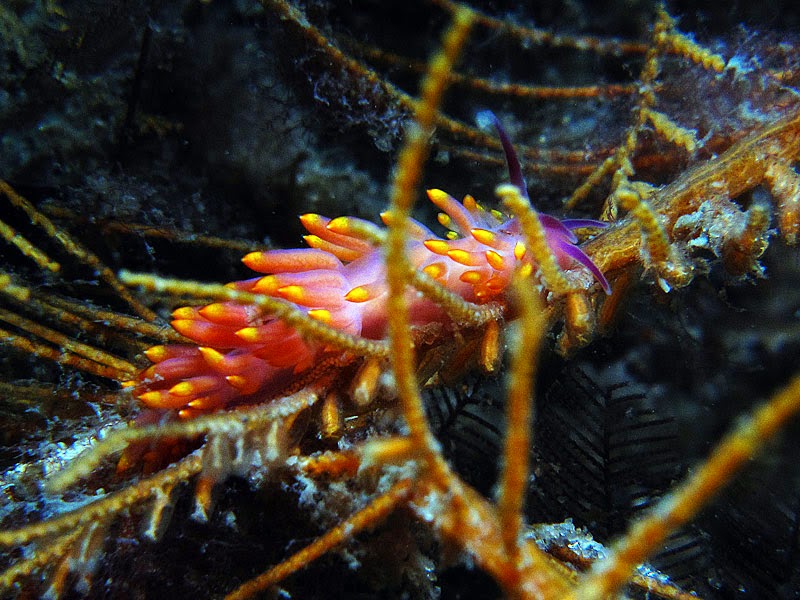 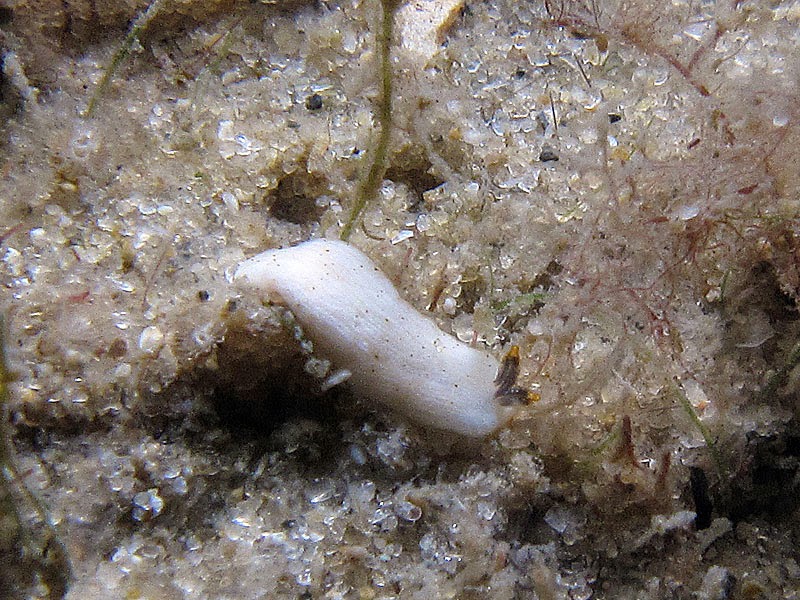 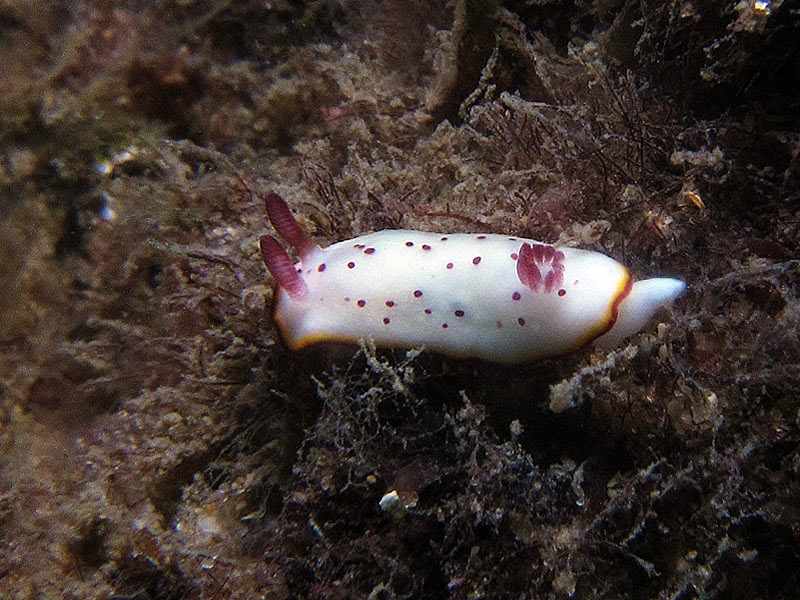 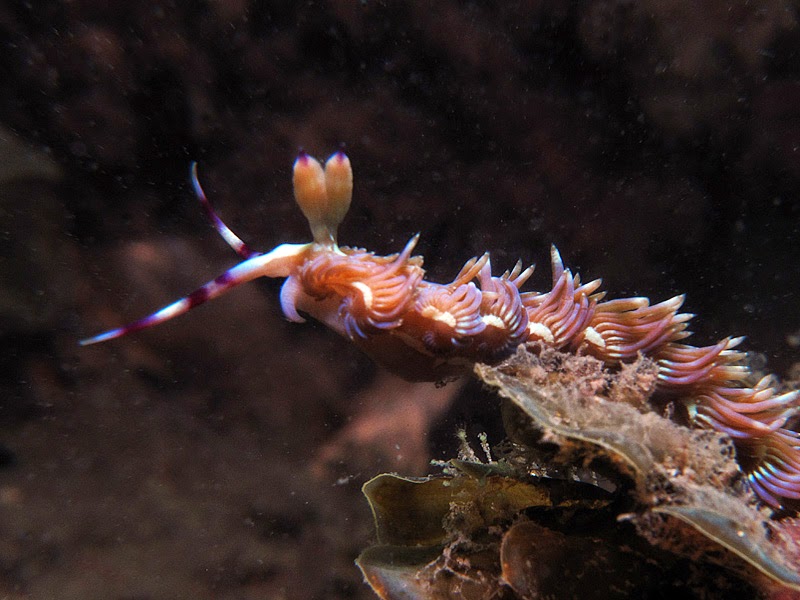 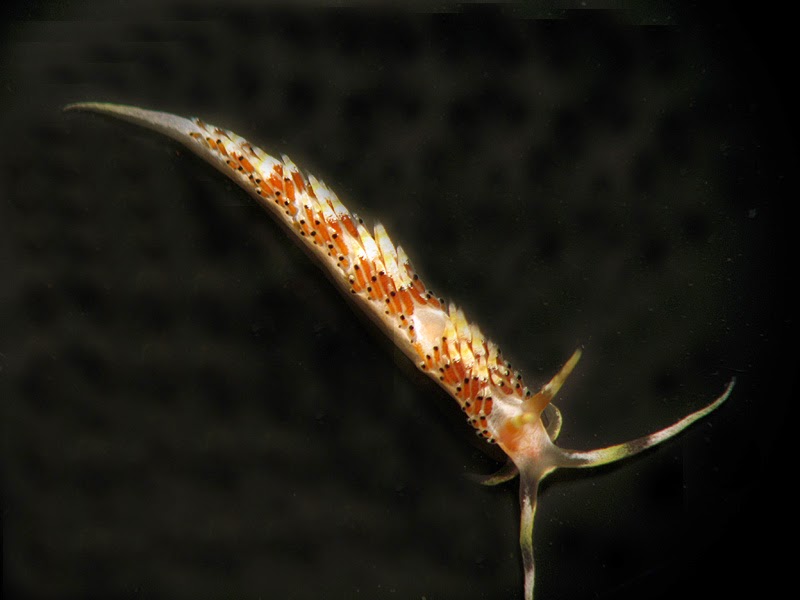 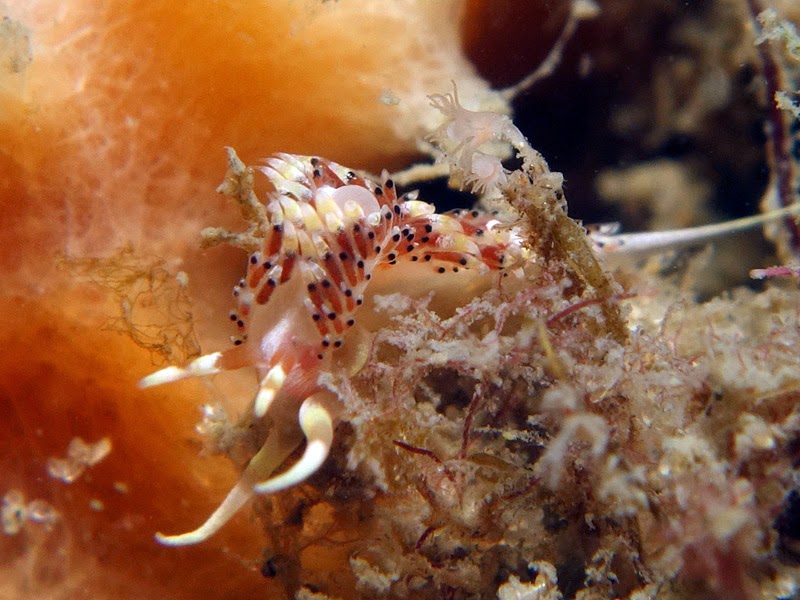 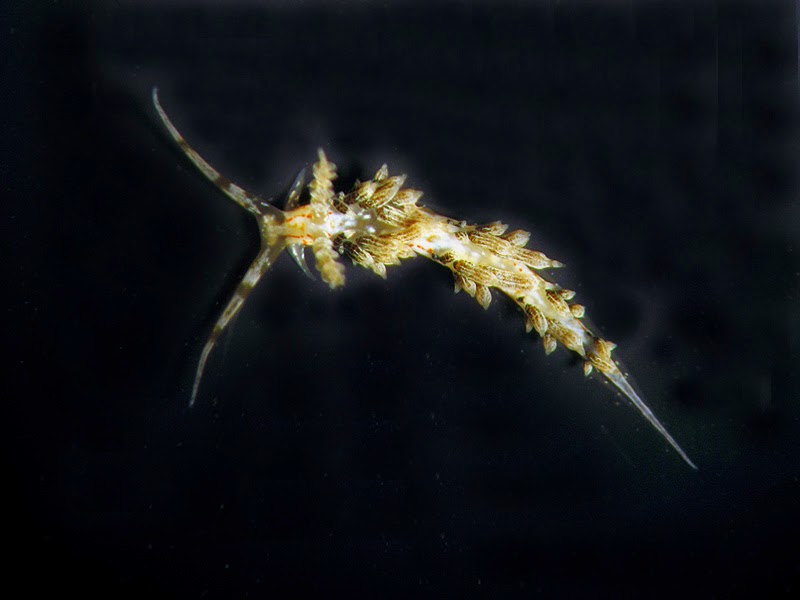